With Mahanadi Coalfields Limited, Government of India, working on the folk, history and anthropology of tribal regions in and around Hirakud Dam area, Odisha; and work out an Eco-tourism Landscaped Garden plan with heritage tourism networking ancient Cora-Mandalam (the land of Korahs, who are linked to Greater Khorasan of Persia, the legacy of ancient Korahites of the Old Testament (2 Chronicles 20:19); the Solar cults around Pharaoh Menes-Korah of Egypt and the Korah (Curetes) of ancient Greece Sibylline or Dionysian mysteries. 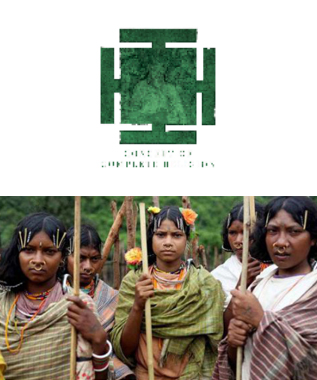 Mystery of Dorje (Thunderbolt or Vajra)

Tibetan Buddhist texts liken the region to 'Shambhala', where Odisha’s ‘Sambalpur’, remains as a representation of the mythical divine and utopian land of legends in the Himalayas, reflecting the agglomeration of the original rays (Korahs) of the Supreme Solar world (Surya Mandala). It is believed to be the land where ‘Kalki Avatar’ on the rays of Sun (Sveto Vajji or Horses) is expected to emerge from the seaside precincts of Lord Jagannatha. Greek Historian Ptolemy identified it as ‘Sambalaka’, with strong maritime connection with ancient Pre-Christian Rome. The Mahanadi river belt, which in modern times is an industrial hub, is in proximity to the Hirakud dam was the ancient seat of 'Vajrayana' , the Vehicle of the thunderbolt, symbolically represented by the Divine Diamonds (Hira) of Odisha. The myth is traceable from the Vedic legend of Dadhichi to that of the Buddha in later times. 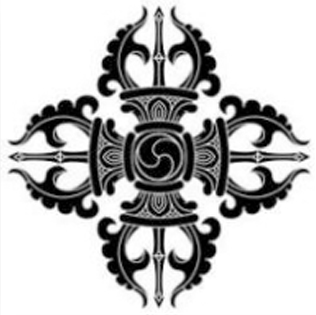